I’m lucky to have had ten different roles at Jigsaw Group to date. 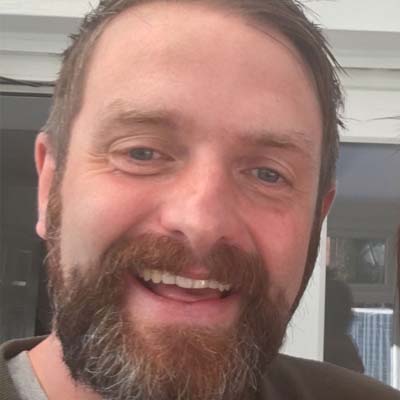 I started in the middle of the year 2000, as an apprentice in Housing Management and I did this for two years, that was a role that I really enjoyed as it give me an overall flavour of each job within the Housing Management department at that time.  I became a Housing Trainee after that which was more hands on, and shortly after a Housing Assistant, which gave me experience in shadowing and specifically covering a Housing Officer role.

Then I became a Housing Officer and did this for four years, which gave me generic housing management skills and experiences, and this was one of my favourite jobs as I had a specific area of responsibility and as it was a good period of time I experienced lots of different tasks with a variety of customers which then benefitted me down the line.

After the four years I was eager to progress, so I applied for two back to back secondments, one in a government led initiative on Anti Social Behaviour called the Respect agenda and one in policy / improvement the second role was important in my career as it involved a big inspection for the group, and that piece of work ended up shaping our future arrangements this was great experience for me.

Looking back at my career, these two secondments helped me then demonstrate other skills needed to get into a management role the first of which was a Neighbourhood Services Manager role in Manchester, this was a mirror of what I had done as a housing officer, but in a management position, those experiences helped me in my first management role.  After that I briefly focused on Income management in a group role, then I found my one true love, lettings in a Tenancy Services role.

From there, the group centralised it’s approach to voids and lettings, and I was successful at gaining a position over this service for a specific area, I did this for almost ten years and absolutely loved it as this involved managing office based staff and operatives.

My one tip for anyone coming into housing and into Jigsaw is do the basics really well, so turn up on time, work hard, be a great team member, be helpful, be nice to your colleagues, be a good listener and learner - think about what people say about you when you’re not in the room, these skills are very important something I picked up along the journey.

In terms of career advice, take a chance - apply for opportunities, keep trying but also stay patient don’t get frustrated. Keep doing those basics well and keep trying, don’t give up.  It’s important to be resilient when going for roles that interest you most.